If you are feeling suicidal or have a loved one who is in a suicidal crisis, please call (406) 453-4357 and one of our trained crisis intervention specialists will help you.

Hope for a Better Tomorrow 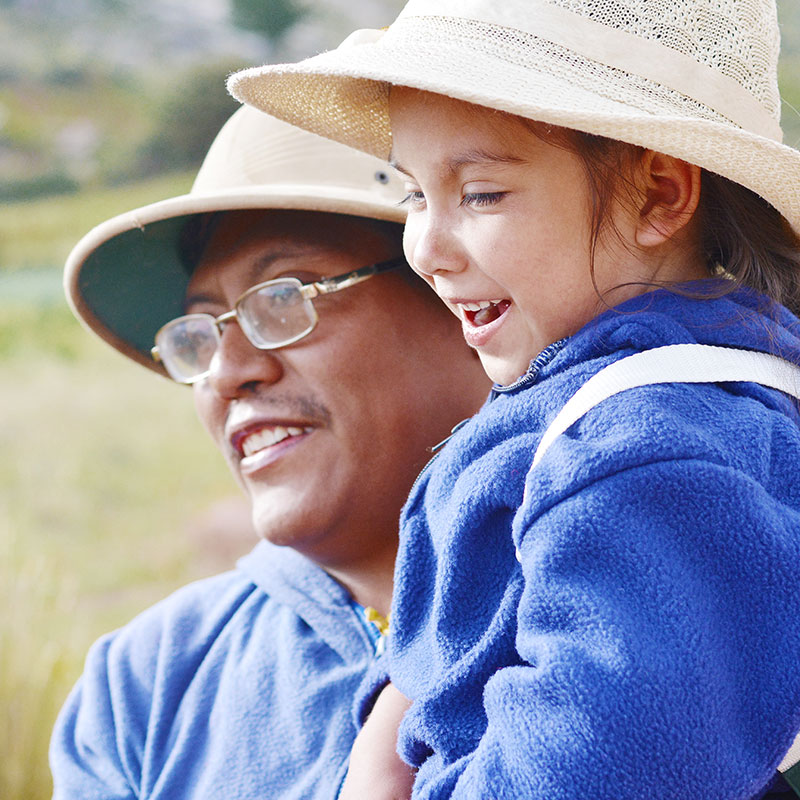 Based in Great Falls, Montana, Voices of Hope is the “someone” you can turn to when “nobody” understands or when “everyone” is too busy to listen. We are a non-profit organization committed to empowering individuals in crisis, victims of sexual assault, and our communities through advocacy, education, and confidential emergency services. Voices of Hope is the farthest reaching crisis center in Montana, serving 43 counties as well as all Native American communities.

Voices of Hope supports a 24-hour, 7 days per week crisis line, sexual assault advocacy, emergency assistance, information and referrals, and community education. We accept calls from a variety of individuals with issues ranging from suicidality and sexual violence to depression, anxiety, and relationship/family problems. No matter the crisis, we offer an empathetic ear, a compassionate heart and resources to support people in their time of need.

Voices of Hope, in its conception, was formed as the Crisis and Information Center in 1971. It was started by a group of citizens who wanted to create a confidential service for fellow community members who were in need of crisis intervention services.

Voices of Hope is nationally accredited by the Alliance for Information and Referral Systems. As a member of the American Association of Suicidology, we are part of the National Suicide Prevention Lifeline network (1-800-273-TALK). We are also a member of the Montana 211 coalition, which provides referrals for human services throughout the state.

Voices of Hope has an active and committed board of directors who provide strategic
guidance in defining and fulfilling the organization’s mission, strategy, goals, and
activities.

Create a healthy, interconnected community in which all people receive support to reach their highest potential.